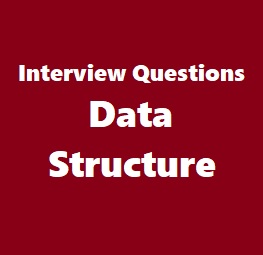 46.What is the objectives of learning data structure?
To determine the various types of abstract data such as queue, stack, lists and deque.
To understand the implementation process of abstract data by using the Python data lists.
To evaluate the performance of linear data structure.
To comprehend the expression formats of prefix, infix and postfix.
To evaluate postfix expressions by using stacks.
To transforms postfix to infix expression format by using stack.

49. What is Modular Programming?
Modular Programming is a process that involves splitting a computer program into individual sub-programs. A module is an individual component which can be utilised with a number of functions and applications in combination with other components in a system. Identical functions are arranged together with the same programming code and separate functions are created as separate units of code making it available for reuse with other applications.